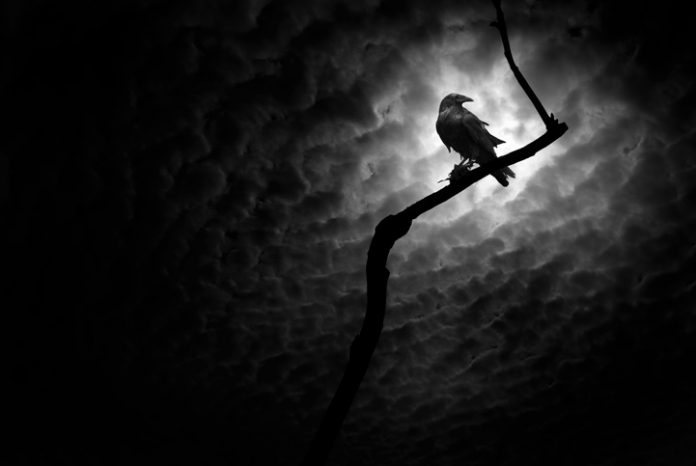 Birds have been part of the Halloween tradition for a long time — even before the demonic few from Alfred Hitchcock’s “The Birds” in 1963! But why do certain birds have a starring role on the spookiest night of the year? Keep reading to find out more!

The birds most commonly associated with Halloween are crows and ravens, which are members of the corvidae family. This family of birds makes up a variety of passerines including jackdaws, rooks, crows, ravens, magpies, jays, choughs, and nutcrackers.

Crows most likely became part of the tradition due to a number of their habits, including their feeding habits. Crows are large and black with a “caw caw” sound that it often considered grating compared with the melodic sounds of other passerines. This shrill call has an unsettling sound to many who hear it in gray autumn skies. These birds are scavengers, like vultures and condors, and this plays into the macabre of Halloween. Due to their carrion diet, even before the traditions of Halloween, the Celtic peoples strongly associated corvids with war, death, and the battlefield. They were known to feast on the remains of those struck down in battle. 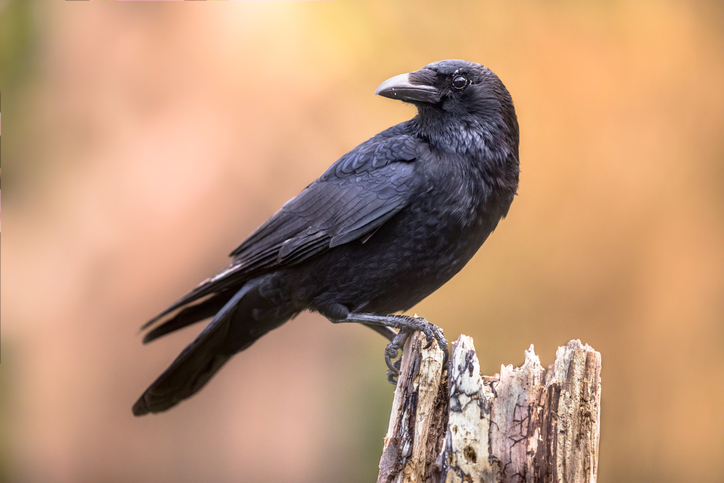 Ravens are found in the same genus and share some similar traits. They are meat eaters like their cousins and black and have a similar shape. They are larger than crows and unlike crows, they are more solitary in nature while crows are much more gregarious! Being larger they have a deeper but similar caw sound. It was the poem by Edgar Allen Poe, “The Raven,” that may have led to the association of ravens and hence crows at Halloween. The narrator in the poem calls the raven a thing of evil and a prophet, suggesting a connection with the supernatural. This talking raven responds to the questions of the narrator helping to drive him mad. His intelligence and talking ability adds to the mystery of the poem and reflects the natural abilities of these amazing birds. 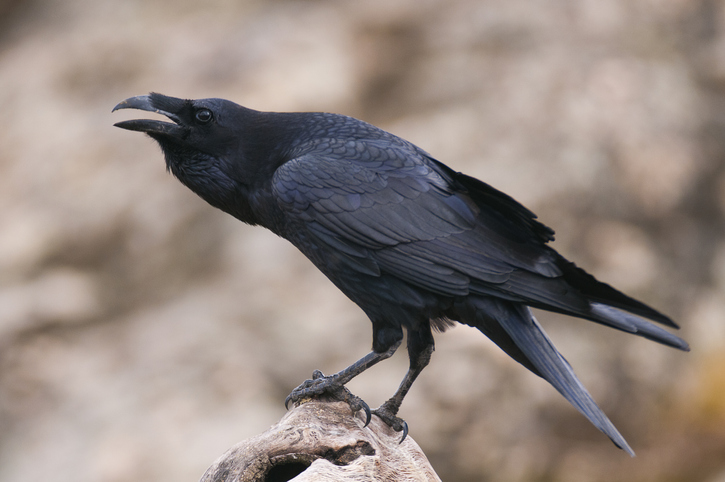 Even though the “black birds” in this family have a role in the dark side of Halloween, folklore often represents corvids as clever and even mystical animals. Some Native Americans, such as the Haida, believed that a raven created the Earth and, despite being a trickster spirit, ravens were popular on totems, credited with creating man and placing the sun in the sky.

Do you have any spooky or mythological facts about birds? Share them with us on our Facebook page! 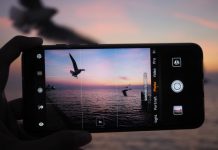 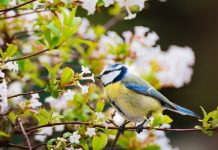 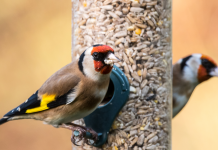