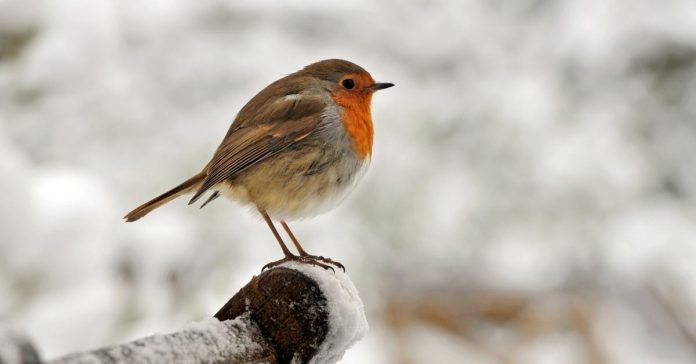 Arguably the UK’s favourite garden bird, robins are the confident, red-breasted feathered friend that are definitely no stranger to bird feeders up and down the country. But how much do you know about them? We’ve put together our favourite top 10 facts about robins below:

1. Juvenile robins have a brown breast rather than the famous red! They only come into their red feathers once they have completed their first moult.

2. Robins are members of the thrush family, and are related to blackbirds and nightingales. 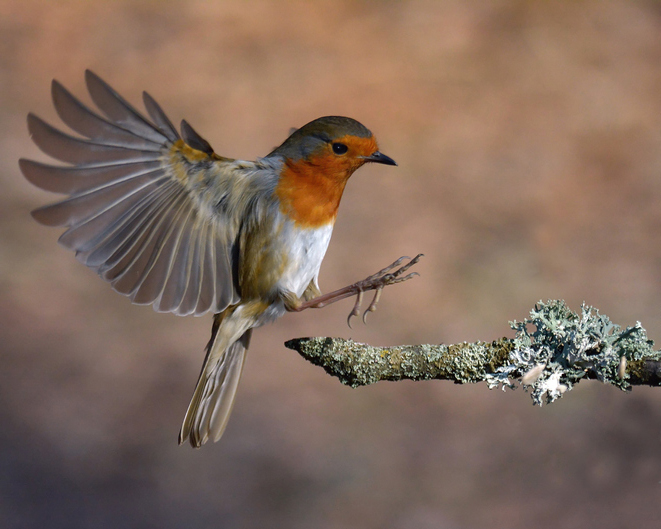 3. Both male and female robins hold their own territories during winter, and sing the same song as each other all winter long.

5. Each robin has a unique chest pattern and therefore can be recognised individually (although this requires an expert eye!)

6. Given a choice of any bird food, robins will almost always opt for mealworms over everything else. 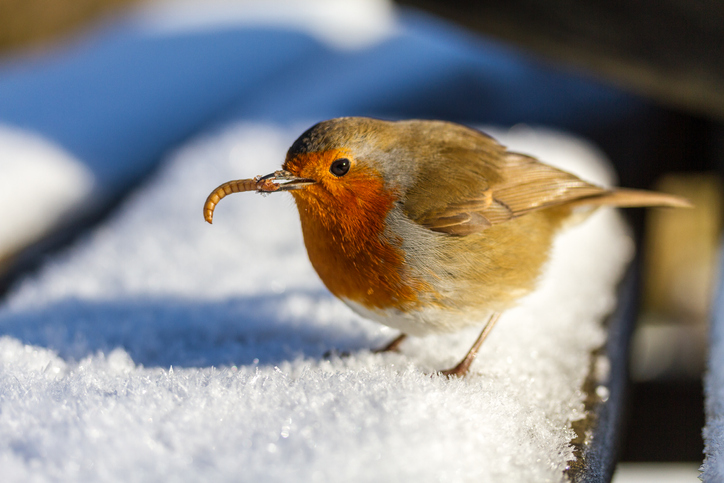 9. Although generally short-lived, one robin (recorded through ringing) reached an astonishing eight years of age.

10. Numerous attempts to introduce robins to America, Australia and New Zealand have been made, however they have all failed.

Interesting facts about the bearded vulture

How to help wildlife in hot weather