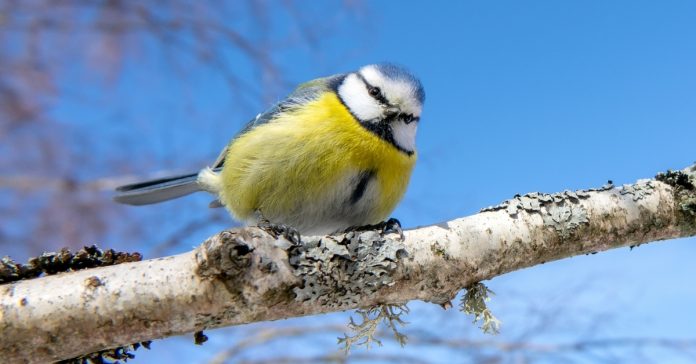 Tits are fascinating birds. While there are others such as the long-tailed tit and bearded tit, these birds aren’t true members of the tit family. There are 6 breeding tits spread across Britain; tits are generally quite sociable birds but can be territorial when it comes to nesting.

We’ve made a short guide about the tits that you’re most likely to spot around Britain; how many of these tits have you seen in your garden? 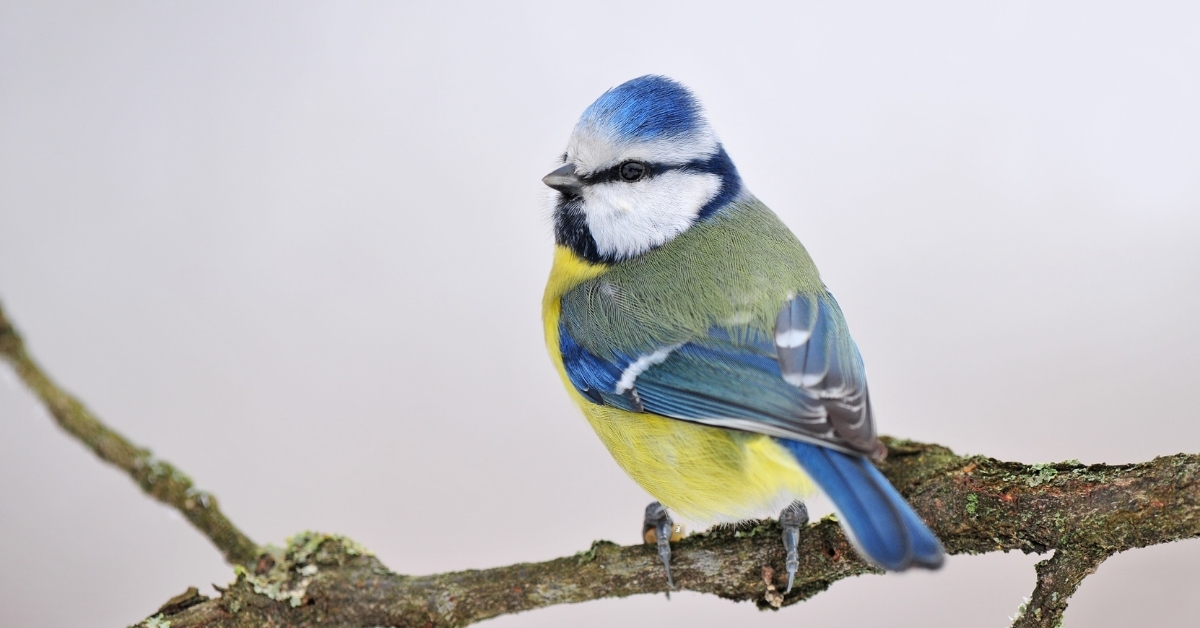 This striking bird is recognisable by its blue wings, crown, and tail.  Its yellow underparts, greenish back, and white head at the sides with a black stripe through its eye. In fact, the blue tit is one of the most common British garden birds that you’re likely to spot at your bird table.

They mainly feed on a diet consisting of caterpillars, insects, seeds, and nuts. Blue tits will raise a brood of between 10-12 chicks each breeding season; a second clutch is very rare. The eggs are incubated for between 12 -16 days, and the chicks tend to fledge after 15-23 days. Both male and female birds will feed their young. 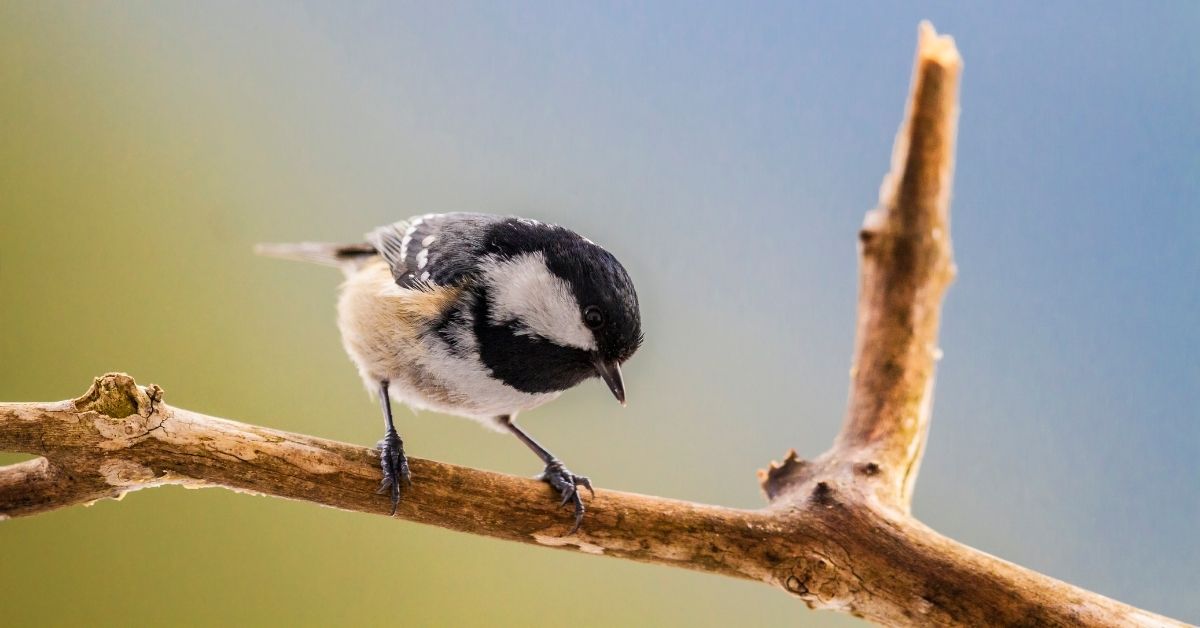 Much shyer than its colourful counterpart the blue tit, the coal tit is actually the smallest bird in the tit family. You probably can spot them coming to the feeding table to stock up on tasty treats, however, this fascinating little bird will carry its food spoils away with it rather than stay and eat in the open.

You can recognise it by its black cap and throat, white cheeks, olive-brown back, and buff underparts. They love coniferous land, and will often hide their food spoils amongst the tufts of pine needles on the forest floor to collect it later. 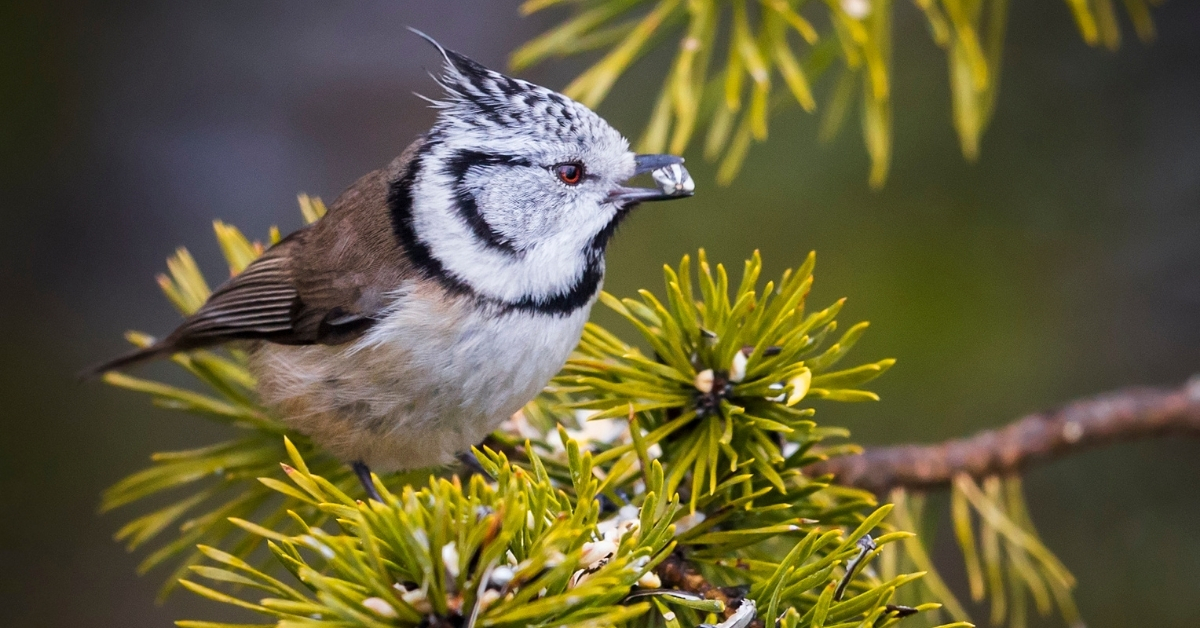 Perhaps the rarest tit to spot near bird feeders, the crested tit is mostly confined to the forest area in the Highlands. It’s not as colourful as some of its other family members, but you should be able to recognise it from its striking crest and bridled face pattern.

Due to their more restricted habitat, the crested tit isn’t as well known as other members of the tit family. They can be quite hard to find in the wild, but can occasionally be seen at feeders in the winter months when food is scarce. 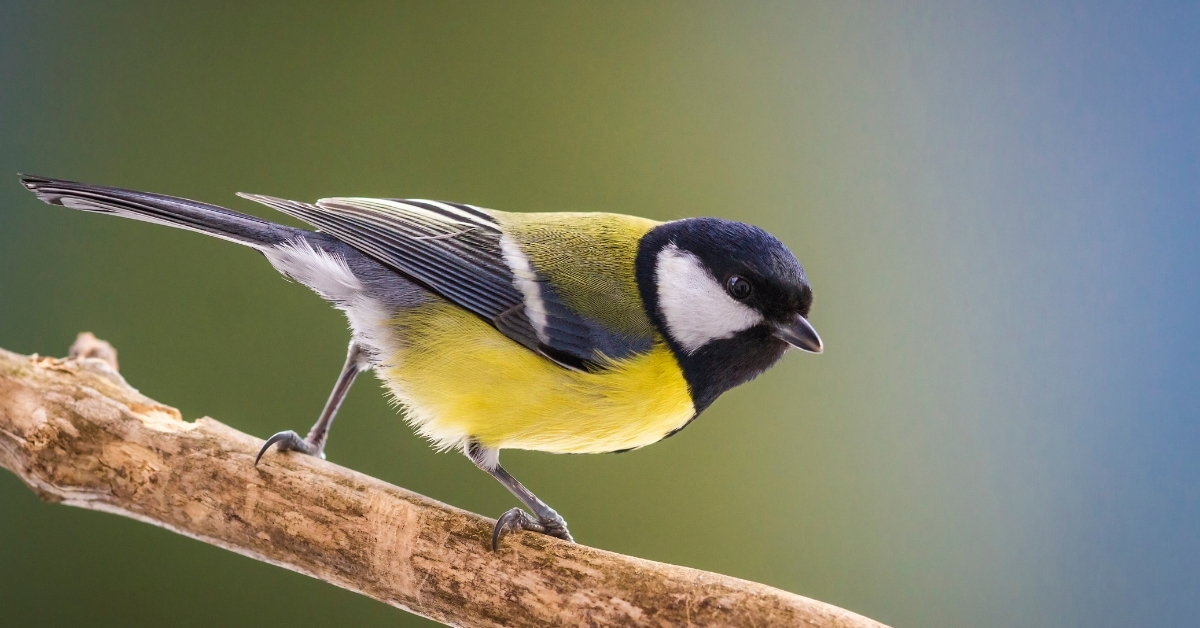 The most striking of the tit family, the great tit is similar in plumage to the blue tit. Great tits can be recognised by their blue, bright yellow, and olive-brown plumage, however unlike the blue tit they have a black cap, throat, and stripe down their chest to their tail.

Great tits are notorious for being bullies at feeders, driving off the shyer birds in an attempt to capitalise on the free food. They’re very acrobatic birds, and can often be seen swinging upside down on a suet ball feeder to get at the tasty treat. Great tits are also the largest UK tit. 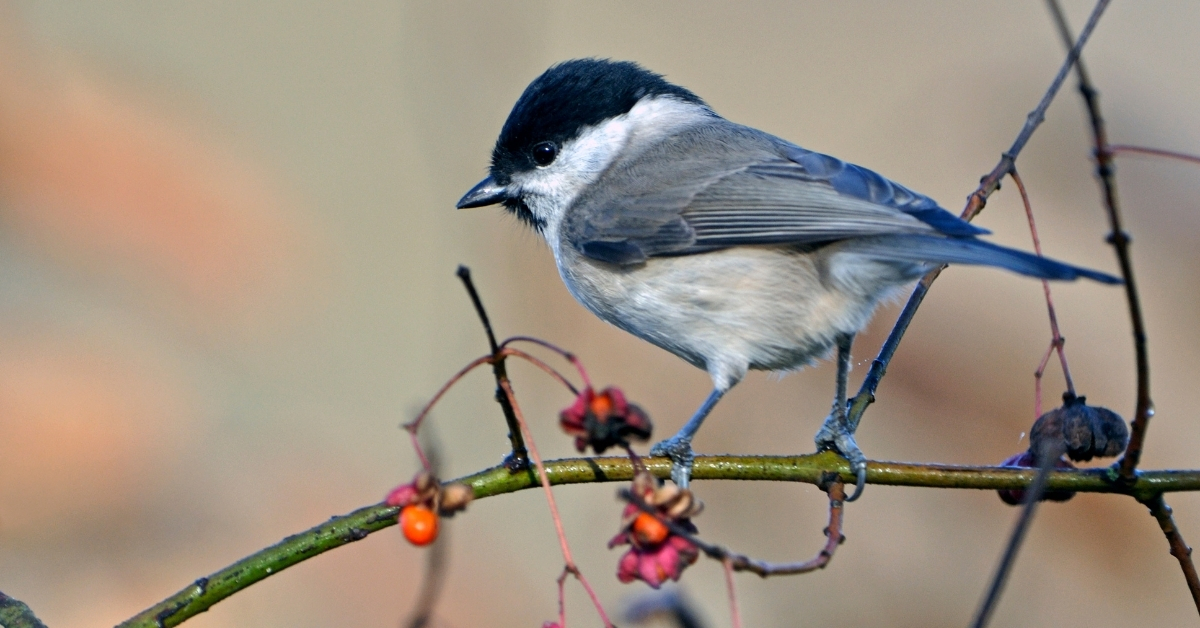 Rather than marshes, the marsh tit actually prefers woodland. Where it will often hunt for insects and forage the ground for seeds. Similar to the coal tit, marsh tits can be a bit shy at bird feeders. You may spot them in winter when natural food sources are scarce, but they’ll bring their food spoils away with them to eat elsewhere.

The marsh tit is so similar in appearance to its cousin the willow tit. Ornithologists didn’t realise there were two separate species until 1897. The marsh tit can be recognised by its glossy black cap, neat black chin, grey-white cheeks, and grey-brown back; its breast is whiter than the willow tit, and it’s more of a frequent ground feeder. 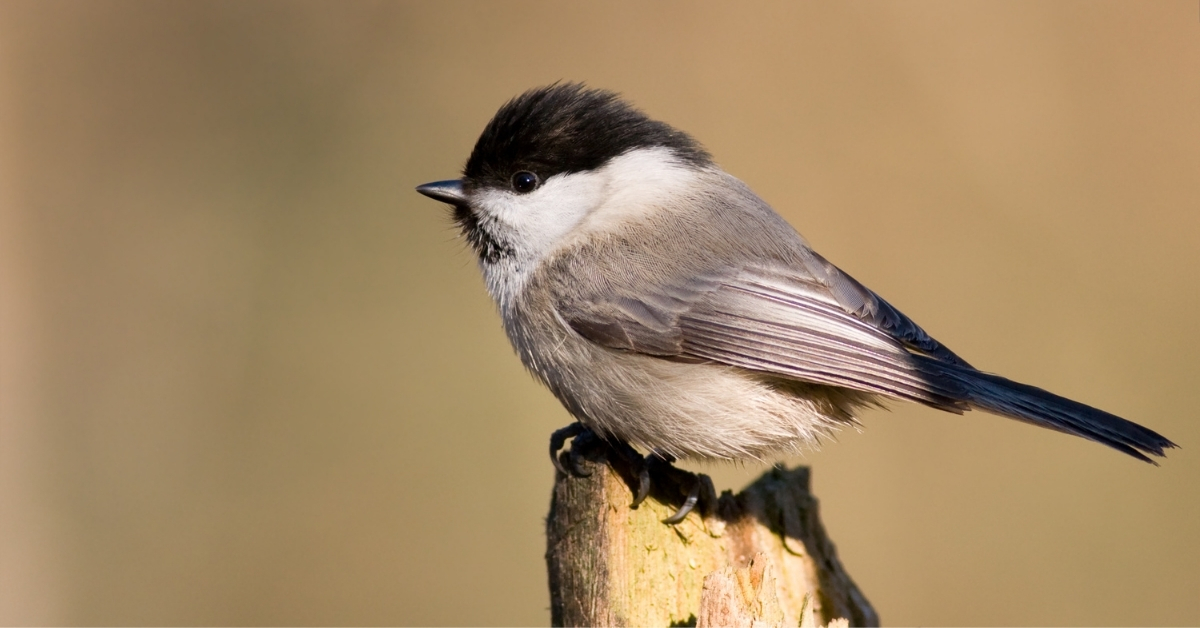 The willow tit prefers wet woodlands, where it likes to excavate its own nest holes. Due to a decline in numbers, the willow tit has been classified as a red list species.

What’s your favourite British tit? Let us know over on our Facebook page!