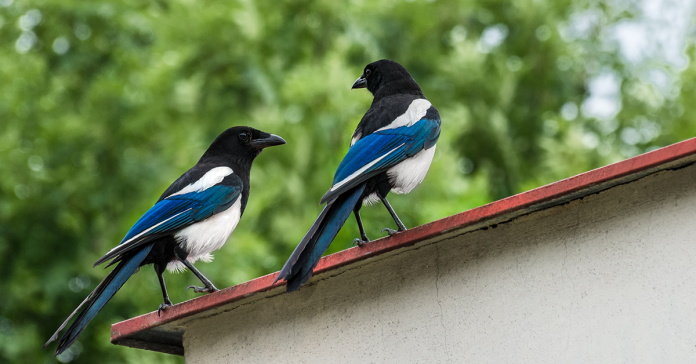 Birds have been interwoven with superstitions for centuries. We’ve put together a list of the most interesting superstitions believed across the globe today; how many of these have you heard of?

Charles II decreed that if the ravens were ever to leave the Tower of London, the kingdom will crumble, and chaos will ensue. To this day, there are never less than six ravens in the Tower; their wings are clipped to make sure they remain there, and they are some of the most pampered birds in history. There’s even a Ravenmaster to give them all the care they need!

It’s unlucky to kill an albatross

There are many superstitions detailing how unlucky it is to kill a variety of birds, but none as intriguing as the albatross. It is thought that an albatross will bring good luck to sailors, so it’s understandably bad luck to kill one. As the poet Samuel Taylor Coleridge details in his famous poem Rime of the Ancient Mariner, once his protagonist kills the albatross with his crossbow, the sailors are left with “Water, water, everywhere, / Nor any drop to drink.”

Magpies can divine the future

Can magpies divine the future? The nursery rhyme certainly seems to think so. It is thought that the number of magpies you spot will be able to tell you what lies in your future. One for sorrow, two for joy, three for a girl, four for a boy, five for silver, six for gold, seven for a secret never to be told…It is also customary to wave to any magpies you see to stave off bad luck.

A bird in the house means change is on the way

Many believe that a bird in the house signifies an important message. Some believe that it heralds a death, but this isn’t necessarily a death in the literal sense; this ‘death’ could just represent a change of circumstances, the end of something, or a dramatic change.

Are there any bird superstitions that you find interesting which you think we’ve missed off our list? Let us know over on our Facebook page!