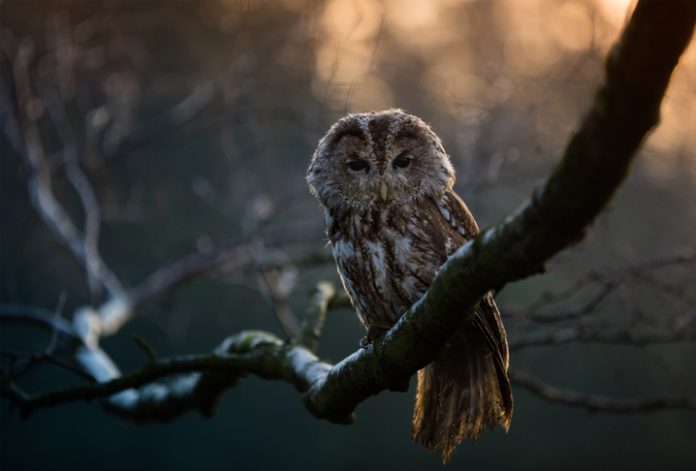 As the nights start to get shorter and our feathered friends begin to migrate, it’s easy to believe that our gardens that were once full of chirping life have now gone somewhat dormant. But, as darkness falls, a whole host of nocturnal wildlife starts venturing into our gardens.

Whether you live in a busy city or out in the country, these night-dwelling creatures are all around us and, if you keep your eyes and ears open, you may just spot one of these…

Often found snuffling and foraging for food in our back gardens, hedgehogs are a common garden visitor all over the country. Passing through from garden to garden in search of worms, slugs and beetles, hedgehogs have poor eyesight but make up for it with a highly developed sense of smell and sharp hearing. You may see an increased presence of hedgehogs in autumn as they start to seek out more food for their energy stores ahead of hibernation. 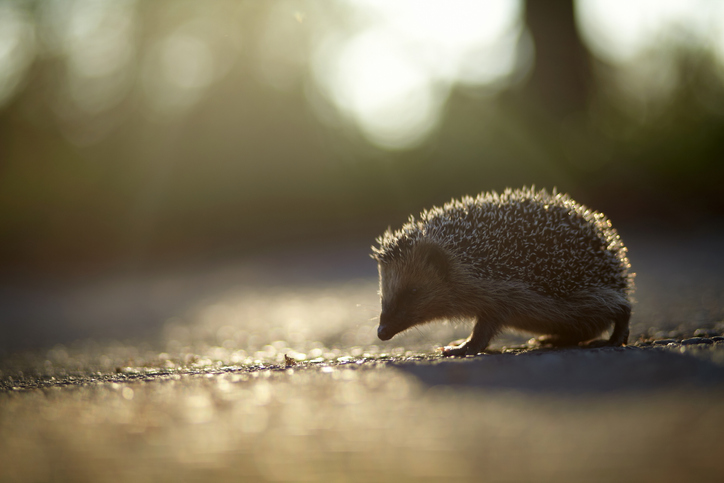 Easily recognisable by their black and white striped faces, badgers are shy animals that mostly live in underground ‘setts’ in woodland. However, they have started colonising in towns and cities where they have learned to find food in gardens. Badgers are omnivorous, so they have a pretty varied diet, but their favourite food is worms. You can encourage badgers into your garden by putting out blackberries, peanuts and dog biscuits.

The UK’s largest common owl is the tawny owl, often found in woodland, parks and gardens. Tawny owls are around the same size as a pigeon and have a ring of dark feathers around their face, with large, dark eyes. They are famous for their ‘twit-twooo’ call, but did you know that it’s a combination of two different owls making the call? The male makes the ‘twooo’ sound in response to the females ‘twit’! 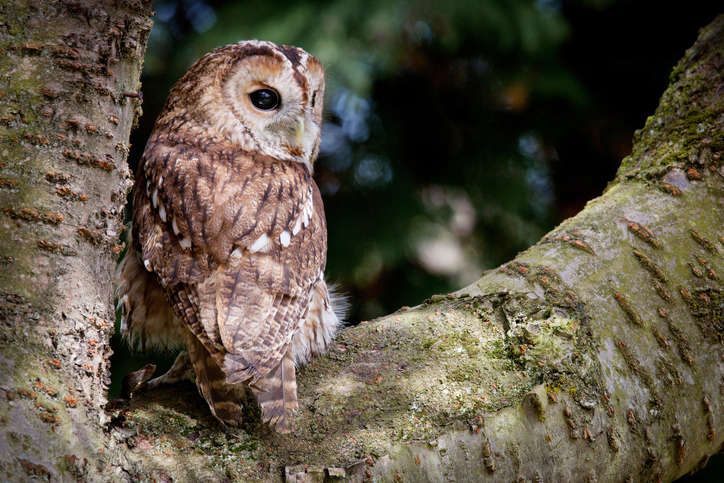 Did you know there are around 2,400 species of moth in the UK?! Attracted by night-scented plants, who have evolved their perfume to attract them in order to pollinate, they are also drawn into our gardens by light. To encourage more moths to your garden, try mowing your lawn less and allow parts of it to grow long, as this creates a sheltered microclimate for them to rest in. 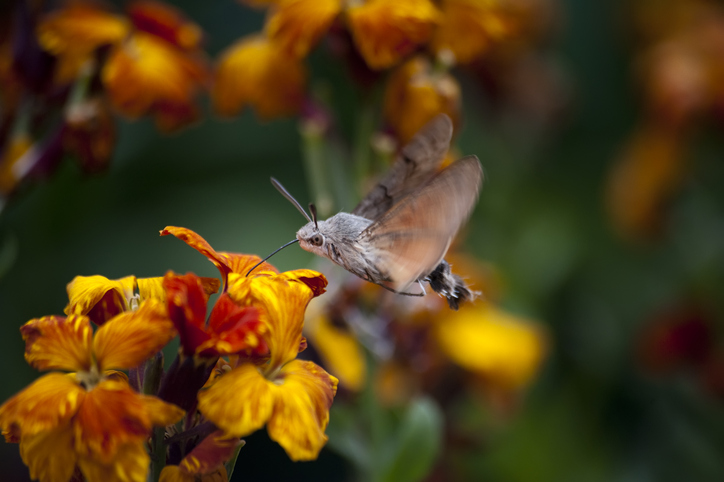 Look up at twilight, when there is still a little light in the sky, and you may see a small creature (smaller than a bird) flitting through the sky. This will more than likely be a pipistrelle, which is the UK’s most common bat, hunting for insects before returning to roost in trees and buildings. These amazing creatures use sonar to detect both their prey and other objects whilst they fly around in the dark, and are more commonly seen in areas with lots of trees. 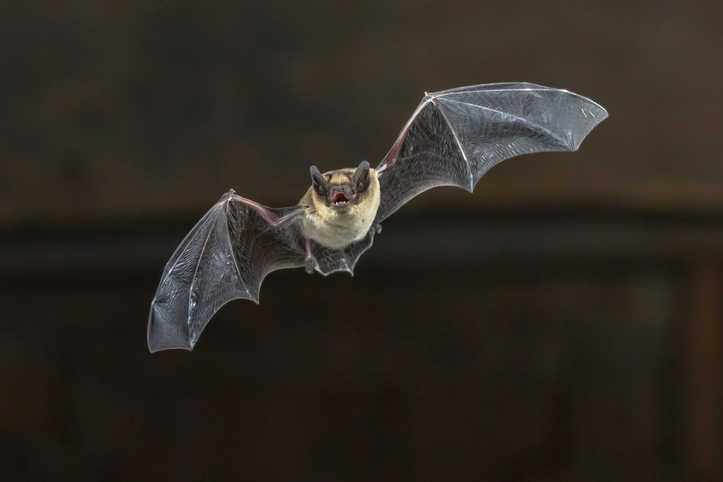 Part of the canine family, foxes are shy animals that come out to hunt at dusk and during the night under the safe cover of darkness. Widespread and common throughout the country, more and more are choosing to inhabit urban areas where they will often have several lairs as well as one or more breeding dens within their territory. 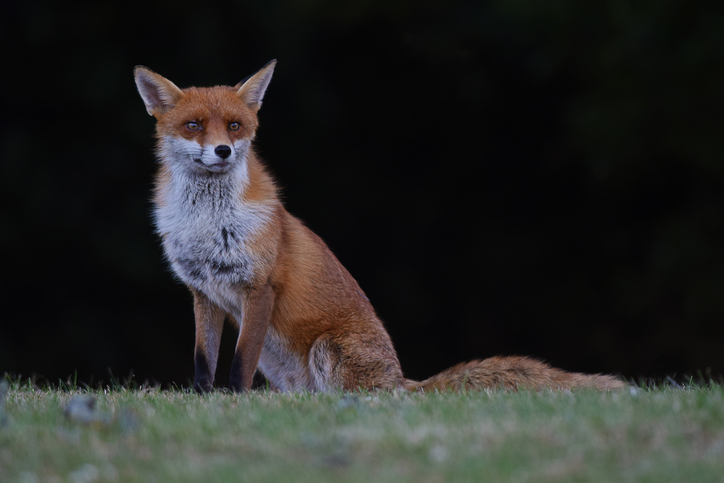