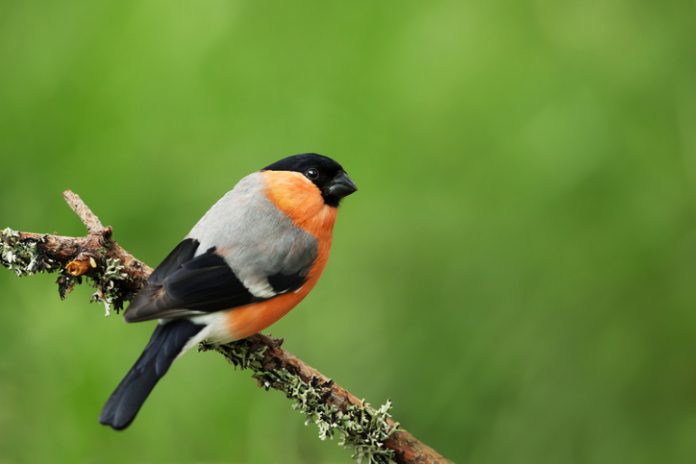 Bullfinches are relatively recent users of garden feeders, having been drawn in by sunflower and niger seeds, and their unmistakable bright pink breast and cheeks make the bullfinch a real sight to behold on bird tables and feeders up and down the country.

Here are 10 interesting facts about bullfinches that you may not know:

1. Bullfinches are quite widespread throughout the globe, and have a range extending from Ireland all the way through Northern Europe into Asia and Japan.

2. They are specialist seed and bud eaters, and only eat insects briefly during summer whilst feeding their young. 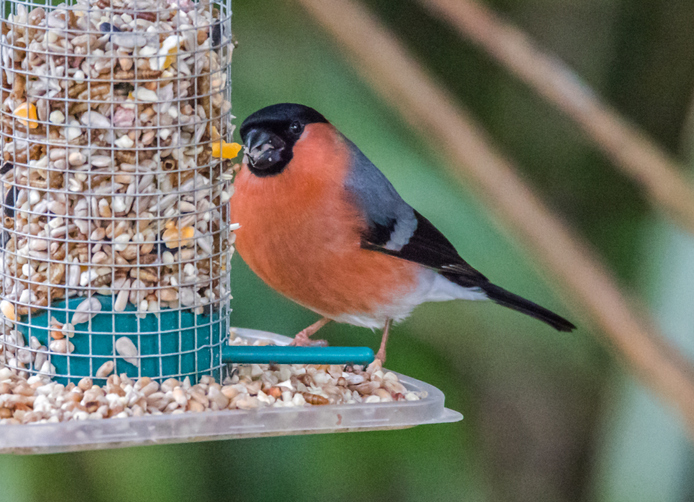 3. Bullfinches are monogamous birds, and one pair will stay together over several breeding seasons.

4. In the 16th century, Henry VIII condemned bullfinches for their ‘criminal attacks’ on fruit trees, and an Act of Parliament declared that one penny would be paid for every bullfinch trapped and killed.

5. Bullfinches were once popular cage birds, and they can be taught to imitate a special bird flute or whistle. 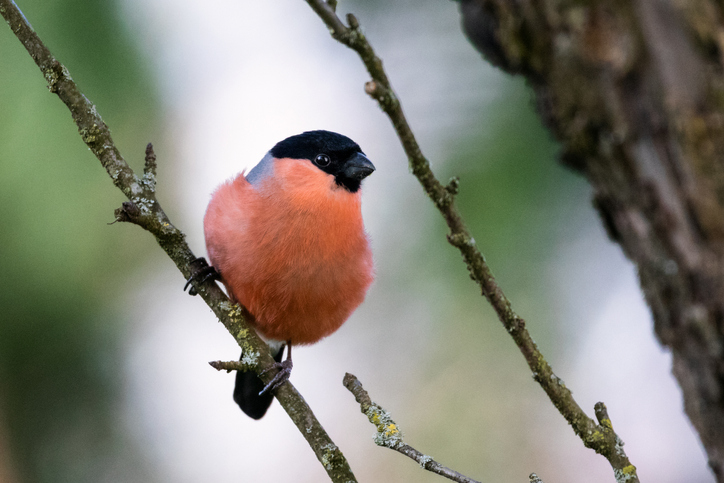 6. There are a seven bullfinch species in total; the common, Azores, brown, Philippine, orange, red-headed and Beavan’s.

7. Bullfinches have specially developed food sacs positioned in the floor of the mouth, which allows them to carry more food back to their chicks in one trip. They are the only species of finch to have such food sacs.

8. Small flocks form in the winter months, however studies have shown that as these flocks travel, the bullfinches will leave and arrive in pairs sporadically until the entire flock has moved to the same place. 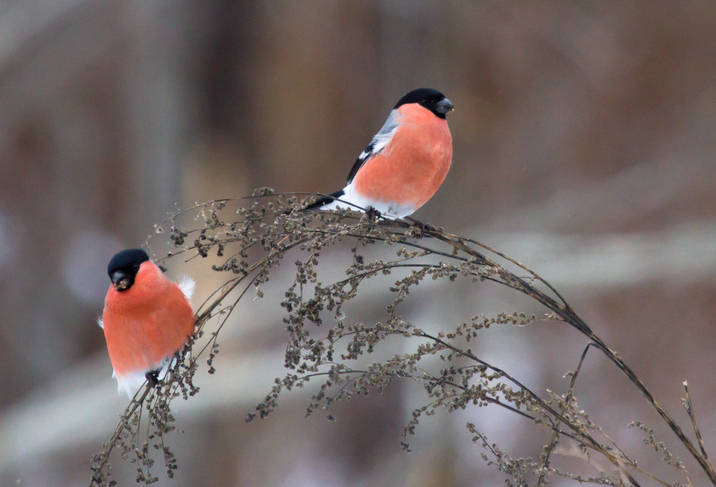 9. The name ‘Bullfinch’ comes from the birds’ bull-headed, front-heavy appearance.

10. Their nests have a double construction, with a twig base supporting a cup of interwoven grass and dried roots. 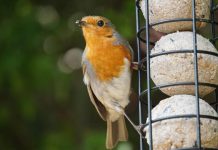