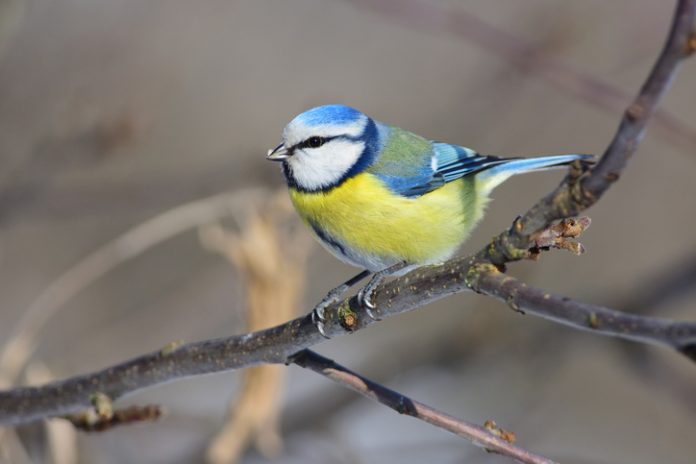 They are the colourful, cheeky garden visitor that we all love. But how much do you know about them? Keep reading to learn everything you need to know about the blue tit.

Common and widespread throughout the British Isles, blue tits are easily identified by their bright yellow breast, blue wings and blue cap. Both sexes are similar in appearance, however makes are considered brighter in colour, especially in the blue on the head. In fact, blue tits are the only bird in the tit family with blue plumage, making them even more unique! 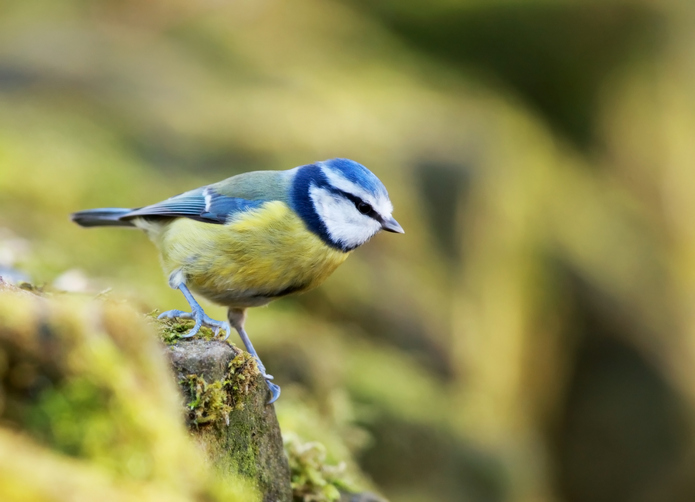 Overwintering residents to the UK, they are particularly fond of feeding on peanuts and suet, but also enjoy snacking on seeds and mealworms, and can often be seen hanging acrobatically from feeders and tables.

Their breeding season varies with location and season, however it tends to be around the third week of April. Unlike some birds, blue tits will typically only raise one brood a year, however the clutch size can be as large as 19 eggs! There’s a very clever reason behind this; laying larger clutches of eggs just once a year coincides with the time of year that there is an abundance of caterpillars hatching out on leaves, which they use to feed their chicks. 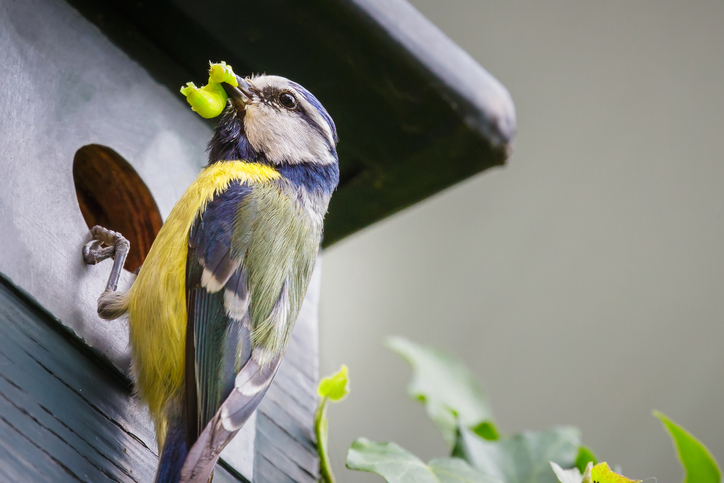 When it comes to constructing the nest itself, blue tits are regular occupiers of nesting boxes, but have also been recorded building their nests in streetlamps and letterboxes! They construct their cup-shaped nests using moss, fur and wool, and then line them using medicinal and aromatic plants such as lavender, mint and curry leaves that act as a natural disinfectant to sterilise the area, making it safer to raise their chicks in.

As autumn and winter kicks in, blue tits face a tougher time than in spring and summer, especially in urban areas, and they rely heavily on the food provided in bird feeders and on tables. They may also use nesting boxes to shelter from the cold, particularly at night time. 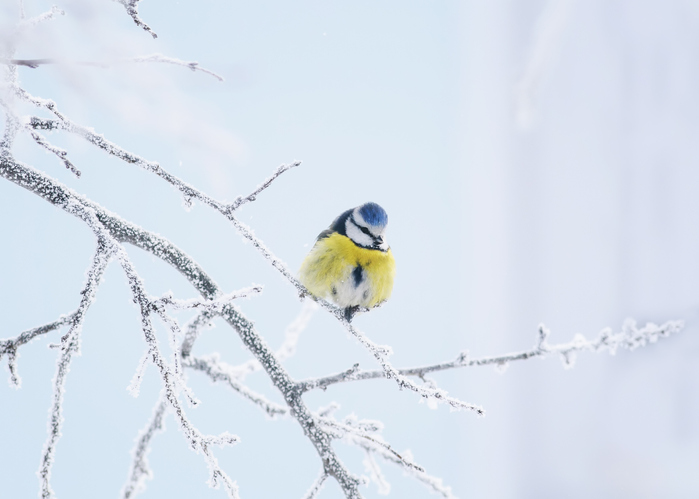 Families of blue tits band together in large flocks in order to search for food, which is why you’ll rarely see a solitary blue tit feeding in your garden. They also tend not to stray very far from where they were hatched, so there’s a chance that the blue tits you spot flittering around your garden as adults were also raised in your nesting boxes as chicks! 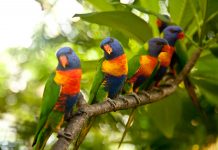 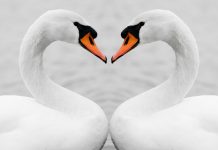 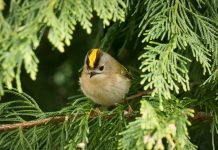